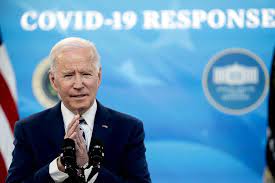 U.S. to spend $ 3.2 billion to develop treatments for COVID-19 and potential threats
The United States has announced that it will spend $ 3.2 billion on developing antiviral treatments for COVID-19 and prepare for other “pandemic threats” – viruses that have the potential to cause pandemics.
“Vaccines will continue to remain the ‘centrepiece of our arsenal’ against COVID-19,” Anthony Fauci, medical advisor to the U.S. President, said on Thursday, when he described the programme, called the Antiviral Program for Pandemics.

“However, antivirals can and are an important complement to existing vaccines, especially for individuals with certain conditions that might put them at a greater risk,” he said.

“And it also adds a line of defence against other unexpected emerging things, like variants of concern that we are currently dealing with…,”he added.

Regarding viruses with “pandemic potential” Dr. Fauci put up a slide listing some of them: coronaviruses (e.g., SARS , MERS), filoviruses (e.g. Ebola), togaviruses (e.g., chikungunya), paramyxoviruses (e.g., Nipah) and picornaviruses (e.g., enterovirus D68).
The programme seeks to accelerate the testing and authorisation of promising medicines and also support the discovery of new molecules by industry and academia, Dr Fauci said.

Pfizer, AstraZeneca and Roche are among those testing antiviral pills currently, the Associated Press reported.

The U.S. has already allocated 25 million of these doses bilaterally and via international vaccine distribution alliance COVAX. It is unclear how many doses India will receive totally, but indications are it will not be more than a few million. Some countries – such as Canada and Mexico – have received such doses.

“There’ll be an increasing number of shipments each and every week as we ramp up these efforts. The process to export the 80 million takes partnership in coordination with the receiving governments. But that’s well underway now,” Mr. Zients said.

The tragedy of Hathras Nirbhaya 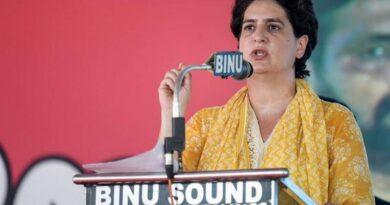