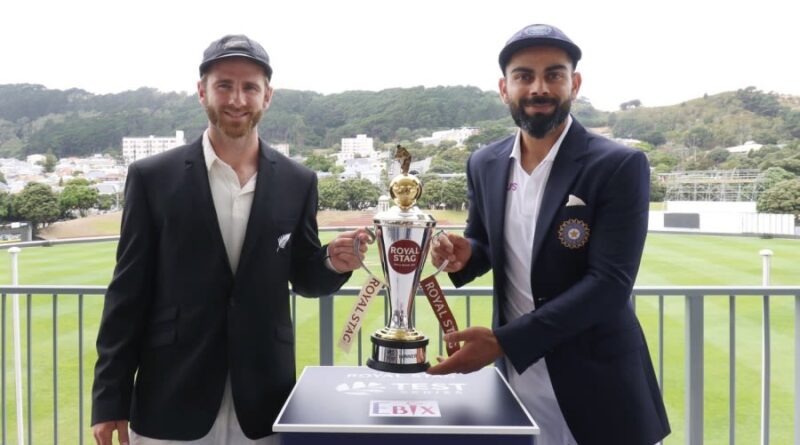 Virat Kohli carries the expectations of a billion while cricket romantics will pin their hopes on Kane Williamson when India and New Zealand engage in a battle to create a lasting legacy in pristine whites in the inaugural World Test Championship final starting in Southampton on Friday.

For the connoisseurs of the glorious game, Test cricket is the ultimate format and despite its aura, the 144-year-old history needed a facelift along with a context which the World Test Championship provided despite various bottlenecks, including the COVID-19 pandemic.

For Kohli, India’s most successful Test captain, a trophy-less cabinet doesn’t do justice to the champion performer that he has been for a decade.

Lest one forgets, he has been a fine leader in his own right even though Mahendra Singh Dhoni may forever remain a sentimental favourite.

Kohli needs a global triumph. Every captain needs it but perhaps the Indian captain wants it more.

It’s how history will remember him just like it remembers Dhoni with a lot of respect and utmost fondness for those heroic World title wins.

Williamson stands in his way with a bunch of fine cricketers and the most amiable set of players that one would come across in international cricket.

They are India’s rivals but when Williamson hits those cover drives, Devon Conway teases a Ravichandran Ashwin or Ravindra Jadeja, Trent Boult gets one banana inswinger aimed at Rohit Sharma’s bootlaces, the crazy fans of a cricket-mad nation wouldn’t possibly be able to hate them.

These are ‘Gentlemen Cricketers’ who have grown on the fans bit by bit with their cricket and their conduct. It’s difficult not to love them, especially after their gut-wrenching World Cup defeat at the Lord’s two summers back.

If Williamson happens to stand with the ICC Test Mace on the Hampshire Bowl balcony, one might just smile and think that perhaps “Nice guys don’t always finish last”.

But after two years and half a dozen series later, a battle-hardened Indian team will give its all in a match, from which the winning team will also walk away with a $1.6 million windfall.

There are a number of cricketers, who wouldn’t practically have a shot at any other global trophy and for them it’s their ‘World Cup’ which they want to lay their hands on.

Cheteshwar Pujara would be ready to take more bruises on his body if Neil Wagner starts bowling short. Ajinkya Rahane has grown in stature after a series for the ages and he will squeeze that extra ounce of energy to make it count.

Ravichandran Ashwin is unlikely to play a white ball World Cup again and wouldn’t mind one bit if he can fool Williamson, Ross Taylor or the dogged Henry Nicholls with a carrom ball or a slider.

Ishant Sharma has grown 14 years older since that epic WACA spell to Ricky Ponting and India’s senior-most player deserves to win a World Championship as much as anyone else.

Man to man, there is very little to choose between the two teams even though playing New Zealand in conditions that aid seam and swing isn’t the easiest of tasks.

England found it out recently by losing a Test series and India have had a torrid experience, albeit in New Zealand where they lost two Tests inside three days.

But a final has its own set of pressures and no one would feel it more than Rohit Sharma and Shubman Gill, who would have the hardest job currently in Test cricket.

They would face the most under-rated but perhaps the best new ball pair in the business in Boult and Southee, who would make the new ball jag around and the old ball talk.

Rohit has had lot of success in India but the real battle would start with the WTC final followed by the England Test series where both his technique and temperament will be tested big-time.

Kyle Jamieson hasn’t been played till now but Williamson knows what kind of a nightmare he was with his steep back-of-length bounce generated from his 6 feet 9 inch frame.

If that’s not enough, Wagner will pound it in with stuff aimed at rib-cage enticing the batters to go for the hook and pull shots or take it on the body.

In fact, Wagner versus Rishabh Pant could be one intriguing battle, knowing his love for the fallen hook shot.

Pant’s self control and Wagner’s relentless probe will make for a great contest.

Similarly, New Zealand’s new star Conway would face a very different kind of challenge that Jasprit Bumrah will pose with awkward angles and the late swing that will be generated by Mohammed Shami.

Conway has, in fact, also prepared for Ashwin and Jadeja by sprinkling kitty litter on the practice pitches back to create rough which helps in getting the ball to turn and bounce.

This match could be one for the keeps unless pacers from either sides engineer an anti-climax. 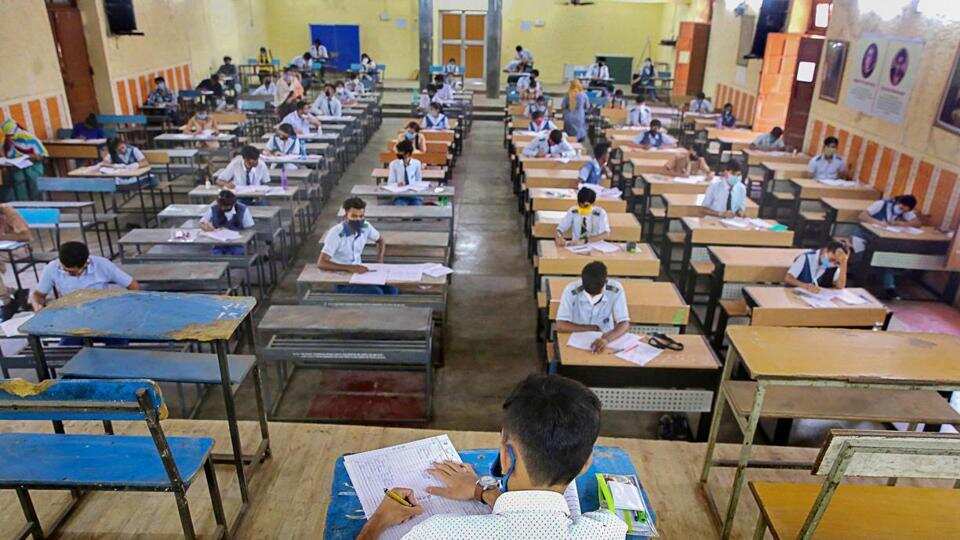