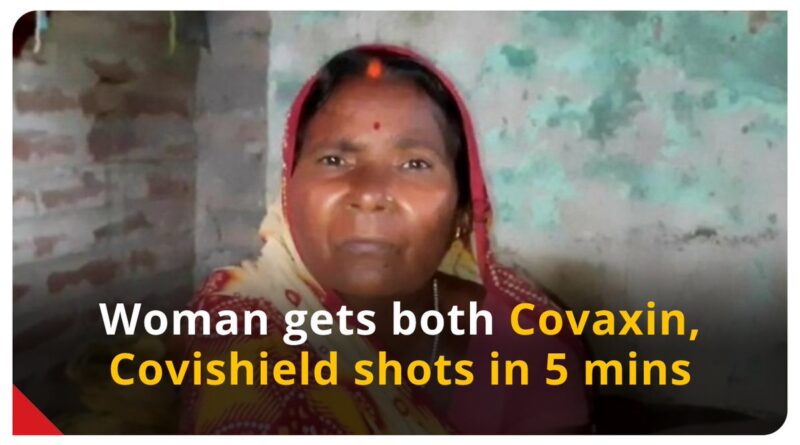 A Bihar woman, Sunila Devi, was administered shots of both the Covishield and Covaxin vaccines at an interval of five minutes on June 16. She is under the observation of a medical team and is said to be well.

Ms. Devi, 63, wife of Ravindra Mahto, a resident of Awadhpur village under the Punpun block of Patna district, was inoculated twice in quick succession at the Beldarichak middle school vaccination camp on June 16.

Two auxiliary nurse midwives, Chanchala Kumari and Sunita Kumari, who were deputed to the camp, have been asked for an explanation over the incident. “A medical team has been sent to observe the woman and she has been doing well,” said Medical Officer Sanjay Kumar.

Ms. Devi is said to have been jabbed twice “by mistake”. There were reportedly two separate lines for Covishield and Covaxin in one room of the school for both the age groups (18-44 years and above 45 years). Registration work was underway outside the room.

“After she was registered, she entered the room, received the Covishield vaccine, and was asked to wait for some time before leaving. She waited for five minutes in the room and then stood in the second line and took a shot of Covaxin,” said a villager. Ms. Devi appears to have been ignorant of the process.

Later, her family members and other villagers reached the vaccination camp and confronted the Health Department officials present there. The Medical Officer was informed and he immediately constituted a team to observe Ms. Devi.

On June 17, State Health Minister Mangal Pandey spoke of Bihar’s record in vaccinating 6.62 lakh people in a single day. In the last 24 hours, Bihar has registered only 385 new cases. The number of active cases in the State is 3,803. So far, 9,527 people have lost their lives to COVID-19 in Bihar.

UP CM, his police say no one was raped because for them she was ‘no one,’ says Rahul Gandhi on Hathras case 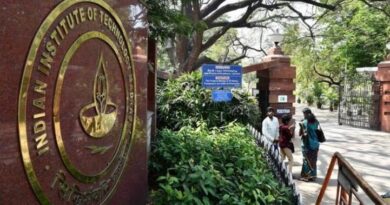 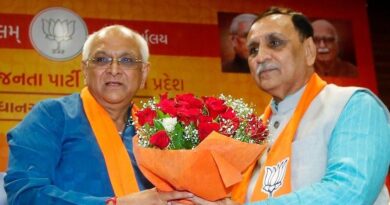