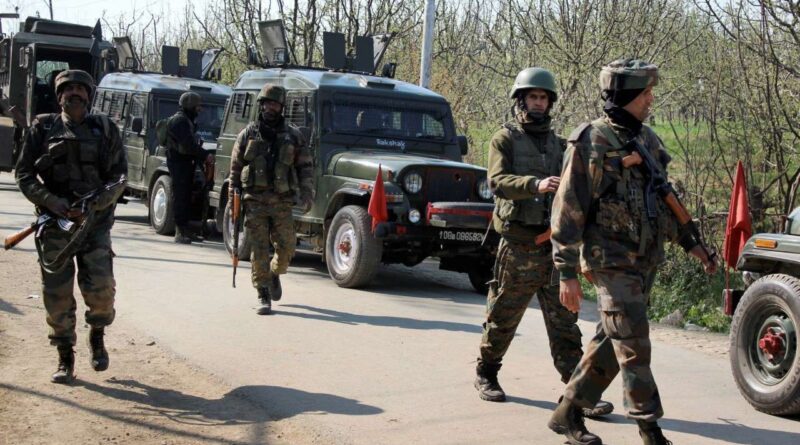 The encounter took place in the Gund Brath area of Sopore in North Kashmir.

Pandit was wanted by security forces in many cases, including the killing of two BJP councillors and a policeman during a meeting in Sopore in March this year.

The security forces launched a cordon and search operation in the area on Sunday night following information about the presence of at least three militants, including Pandit. 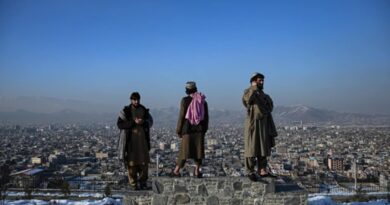