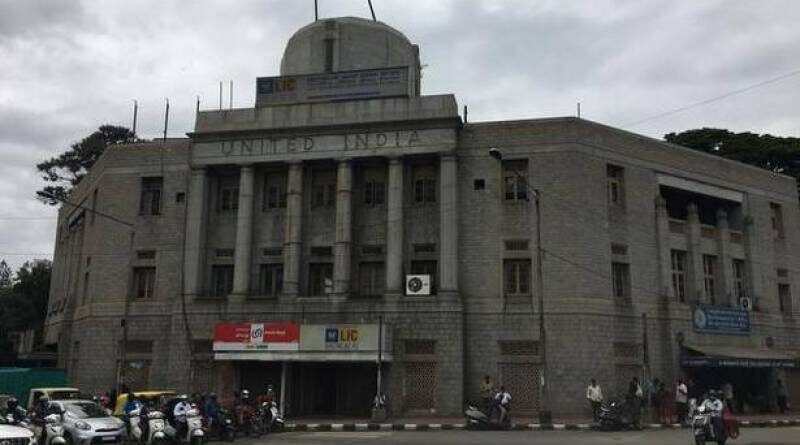 The government is likely to invite bids from merchant bankers this month for managing LIC disinvestment as it moves ahead with plans to launch the IPO by January, an official said.

The Department of Investment and Public Asset Management (DIPAM) had in January appointed actuarial firm Milliman Advisors LLP India to assess the embedded value of LIC ahead of the IPO, which is touted to be the biggest public issue in Indian corporate history.

The official further said the Budget amendments to the LIC Act have been notified and the actuarial firm would work out the embedded value of the life insurer in the next couple of weeks.

“We will invite bids for appointment of merchant bankers in the next couple of weeks,” the official said, adding discussions are going on with institutional investors.

“We are hoping to get regulatory approvals by November-end,” the official said.

Up to 10 % of the LIC IPO issue size would be reserved for policyholders.

The LIC Amendment Act has been made part of the Finance Act, thereby bringing the required legislative amendment for launching IPO of the country’s largest life insurer.

Deloitte and SBI Caps have been appointed as pre-IPO transaction advisors.

The listing of LIC will be crucial for the government to meet its disinvestment target. The government aims to mop up ₹ 1.75 lakh crore in the current fiscal from minority stake sale and privatisation.

Of the ₹ 1.75 lakh crore, ₹ 1 lakh crore is to come from selling government stake in public sector banks and financial institutions and ₹ 75,000 crore would come as CPSE disinvestment receipts.