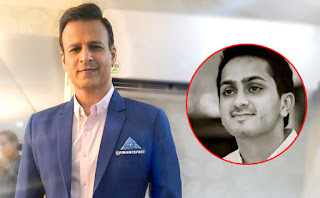 Central Crime Branch police teams have conducted raid on Bollywood actor Vivek Oberoi’s residence in Mumbai after receiving a tip-off that one of the prime accused in the drug case they are probing, Aditya Alva,was hiding there.

Mr. Aditya, who is the son of the late minister Jeevaraj Alva and Oberoi’s brother-in-law, has been absconding ever since he was accused of being a part of the drug racket involving Kannada film stars, dealers and party organisers.
“Acting on information that Aditya was hiding in his brother-in-law’s house in Mumbai, the CCB obtained a search warrant from the court. The search is still on,” said Joint Commissioner (Crime) Sandeep Patil.
The CCB is expected to question Mr. Oberoi and his family members on Aditya’s whereabouts, said sources.
The search comes days after the police questioned Ricky Rai — the son of former underworld don-turned-social activist Muthappa Rai. At the time they had searched his apartment in Sadashivnagar and the family house in Bidadi as they believed that Mr. Aditya was hiding there. Mr. Ricky’s mobile phone had been seized and he was detained for questioning.
Many of the accused who have been arrested in connection with the drug case allegedly partied at a farmhouse in Hebbal owned by Mr. Aditya on weekends where drugs were sold and used. 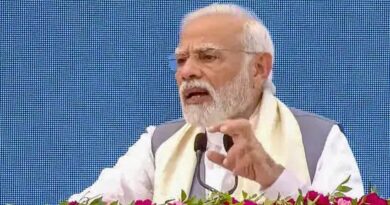