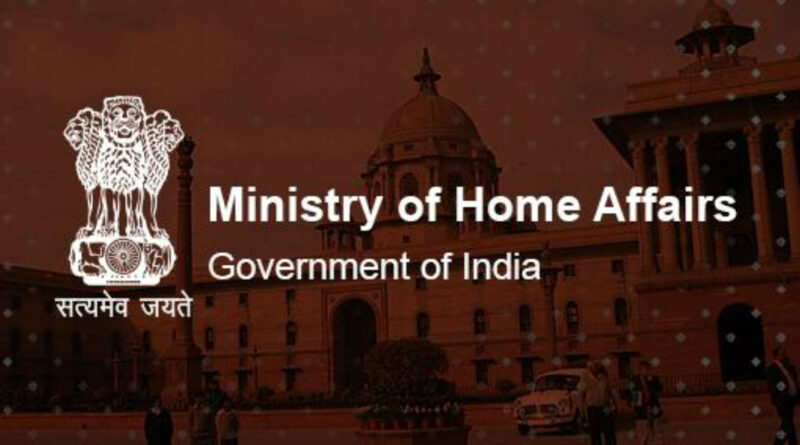 The Foreign Contribution (Regulation) Act (FCRA) registration of nearly 6,000 Non Governmental Organisations (NGOs) has ceased to operate from January 1 as the Ministry of Home Affairs (MHA) refused to renew their application or the NGOs did not apply for one.

An MHA official said on Saturday that it declined to renew the FCRA registration of 179 NGOs, while 5,789 associations did not apply for a renewal before the December 31 deadline.
The prominent names whose registration was not renewed include Oxfam India and Missionaries of Charity, a catholic religious congregation set up by Nobel laureate Mother Teresa due to “adverse inputs.”

Oxfam India that works for economic and gender justice among Adivasis, Dalits, Muslims, and women stands to lose access to over ₹62 crore in its designated bank account. The NGO that claims to have helped 10 lakh people in Assam, Bihar, Chhattisgarh, Jharkhand, Odisha and Uttar Pradesh in the past one year had also transferred over ₹4 crore to 140 small NGOs and educational institutions before September 2020. The latest amendments to the FCRA brought in September 2020 bars NGOs to transfer foreign fund to other domestic NGOs. Some of its biggest donors are Oxfam, Australia (₹3.1 crore), Oxfam, Germany (₹2.8 crore), Oxfam, Great Britain (₹7 crore) and Stichting Oxfam International, Netherlands (₹7 crore).

The Ministry had earlier said that the NGOs whose request for renewal was turned down will not be eligible to either receive or utilise the foreign contribution in their designated bank accounts.

The validity of Foreign Contribution (Regulation) Act (FCRA) registration of those NGOs that were expiring between September 29, 2020- September 30, 2021 were given an extension till December 31, 2021 to apply for a renewal. FCRA registration is a mandatory requirement to receive foreign funds. On Friday (December 31), the Ministry extended the validity till March 31, 2022 provided the renewal request has not been refused or the NGOs applied within six-months of the expiry of their registration and before the December 31 deadline.

On Saturday, the updated list of NGOs whose registration “deemed to cease” mentioned the names of 5,933 NGOs. Till Friday, the total number of Active FCRA associations as per MHA’s website was 22,762 which now stands at 16,829, as many as 5,933 NGOs cease to operate.

The MHA official stated that the total number of NGOs up for renewal during this period stood at 18,778, while only 12,989 applied.

“As many as 5,789 associations did not apply for renewal of their certificates despite numerous reminders. Of the applications received, 179 were refused renewal after a scrutiny by the MHA found them ineligible to receive foreign funds. We are processing the request of other NGOs who have applied and due to the pendency an extension was given till March,” said the official.

According to Dhaval Udani, founder of DanaMojo, an online payment platform for NGOs, the number of NGOs whose FCRA “ceased” to operate doubled overnight. “It also does not seem to be a case where the NGOs were informed earlier and site updated now. 30% of the NGOs removed in one shot. No reason given,” Mr. Udani said.

Several NGOs could not complete the renewal process due to the pandemic and the amendments to the FCRA Act in 2020 that introduced other stringent compliance measures. Among the changes that were introduced, operationalising a designated FCRA bank account with the SBI’s main branch in Delhi was made compulsory. In an affidavit filed in the Supreme Court in November, the MHA said 19,000 NGOs had opened the account with the SBI in New Delhi. 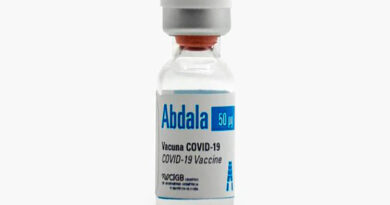 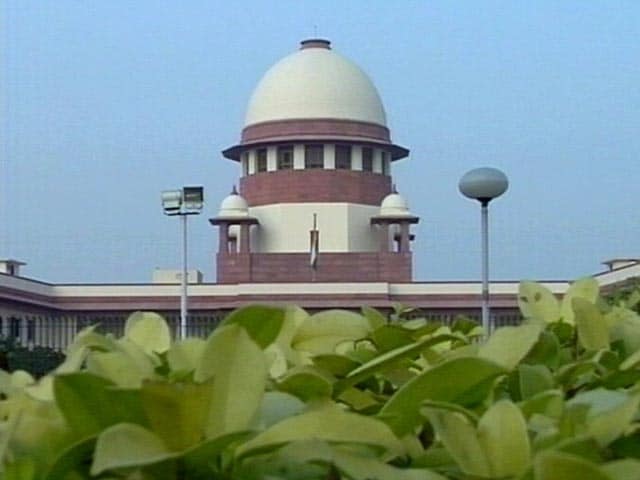 One thought on “FCRA registration of 6,000 NGOs ceases to operate from January 1”