Ahead of the by-poll for the Baroda Assembly seat in Haryana, Leader of Opposition and former chief minister Bhupinder Singh Hooda said given the farmers’ anger after the enactment of new agriculture sector laws and the Centre’s indifference to the farmers’ issue, the ruling BJP-Jannayak Janta Party coalition government will fall sooner than expected. 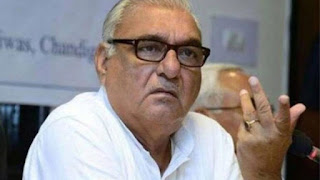 Do you think the Centre’s new agriculture sector laws will be a key issue in the by-poll? How do you plan to continue your fight against laws?

Yes, it’s definitely going to be a major election issue among other issues. The Congress party, being the opposition party, has a responsibility to raise its voice against any injustice or anti-people policy of the government. We strongly feel that the new agriculture laws are tilted in favour of corporates at the cost of farmers.

First, these laws do not even mention the Minimum Support Price, leave alone talk of guaranteeing it. There is no denying the fact that MSP, though not remunerative price of the farmers’ produce, has provided the farmers security and stability of income over the last six decades.

The BJP government is trying to project these laws as ‘historic’ and ‘reforms’, but the timing, the undemocratic method and manner and the unwarranted haste with which these laws have been passed give rise to valid apprehensions in the minds of the farmers about the abolition of ‘mandis’ and the MSP in due course. We will continue the fight for the rights of the farmers with more vigour in the coming days and there are historic reasons for that.

In 2007, the Congress government in Haryana framed laws on contract farming which clearly stipulated that no agreement with the farmers would be done below the MSP. In 2010, the committee constituted by the Government of India for increasing productivity under my chairmanship recommended that the MSP be increased to C2 formula of Swaminathan Commission’s report and it should not be dispensed with for the protection of the farmers. Moreover, the constitutionality of these new laws have been challenged in the Supreme Court as these are in contravention of federal structure of our Constitution.

Why has the Congress has been demanding that the JJP pull out from BJP-led coalition government? Do you think the alliance will complete its 5-year term?

It is a matter of principled politics. It is a fact that the JJP fought and was elected against the misrule and anti-farmer policies of the BJP government in Haryana. Now, it is in a Catch-22 situation. They are blowing hot and cold. They are criticising the recent lathi-charge on farmers at ‘Kurukshetra rally’ on the one hand while their second hand is tightly catching the chair.

It is time for the JJP to choose between the interest of farmers and their own interests. It is a Hobson’s choice for them but in order to atone for the sin of betrayal of the farmers, they should resign forthwith. They cannot fool the people any longer.

This government will fall sooner than expected because of the inherent contradictions and lack of cohesion. The increasing crime, the rampant corruption, the swelling debt, the increasing unemployment makes this government a monumental failure. The sooner it goes, it is better for the State.

What does the Baroda Assembly by-poll mean for Congress and State politics?

Any election is a referendum on the functioning of the incumbent government. The Baroda by-election is crucial and it will determine the direction of politics in Haryana in the coming years. The Congress party is set to win this election and the people are eager to punish BJP-JJP government for crime, corruption, communalism, debt, unemployment, new farmer laws, contradictions, scams and scandals, drug menace, inefficiency, inflation, fear and falsehood. The BJP-JJP combine is afraid of entering into the poll fray and has conceded the Congress victory.

The Congress has suffered politically in Haryana on account of not having either block or district committees… When is an organisational overhaul expected?

How do you assess the performance of ruling BJP-JJP alliance government? 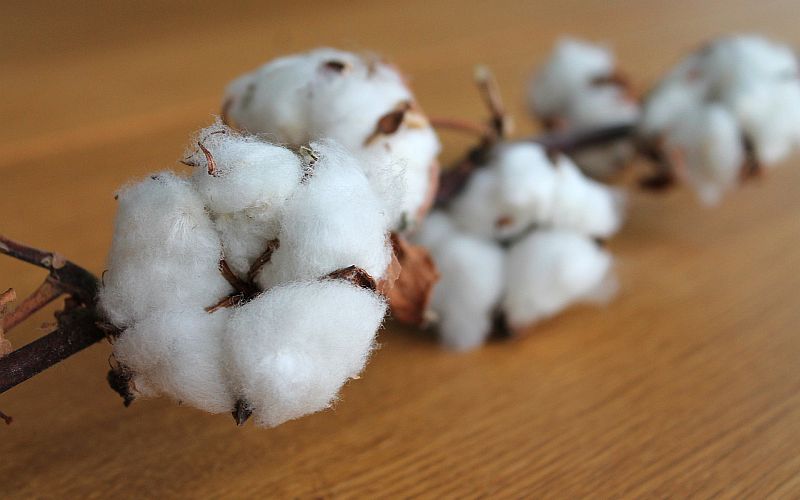 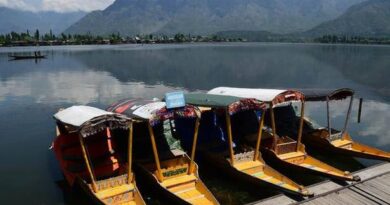