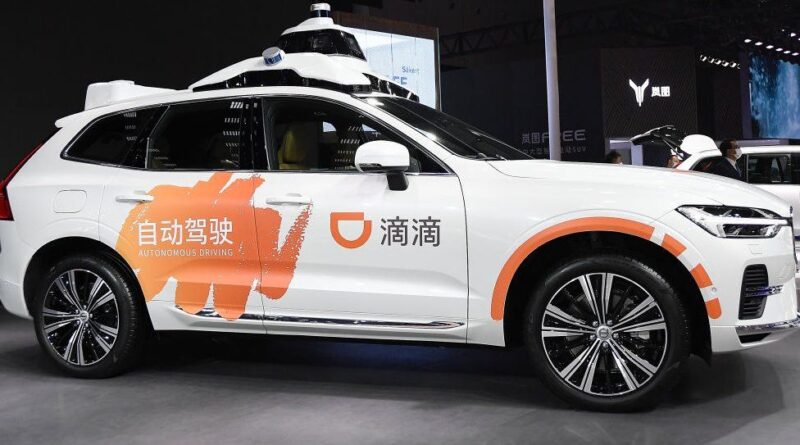 Explained | Why is China’s largest ride-hailing app under probe?

The Cyberspace Administration of China (CAC) said it suspects the app to be involved in illegal collection and use of personal data. It did not provide any further details.
China on Monday banned app stores in the country from listing ride-hailing company Didi Global Inc.’s app, stating that it has made serious violations of data collection and protection laws. This comes days after the Internet watchdog said it has launched a cybersecurity investigation against the platform.

Last week, Didi got listed on the New York Stock Exchange (NYSE) and raised over $4 billion in the initial public offering.

What is Didi’s fault?
Didi is China’s largest ride-hailing company with a market capitalisation of about $74.5 billion. The company bought Uber’s China division in 2016, weeding out competition and helping it pave way into newer markets.

It is also one of China’s largest and most successful tech companies with over half a billion users.

The Cyberspace Administration of China (CAC) said it suspects the app to be involved in illegal collection and use of personal data. It did not provide any further details.

Is China probing other firms?
China has clamped down some of its biggest technology giants, citing concerns over their use of data. The watchdog said it has also launched cybersecurity reviews of logistics platforms Full Truck Alliance Co. and Kanzhun Ltd, both companies recently got listed on NYSE.

Why is China doing this?
Chinese authorities see large technology firms like Alibaba, Tencent and Didi as store houses of massive amounts of user data. It slapped a $2.8 billion fine on Jack Ma’s Alibaba Group for antitrust violations after pulling the plug on a $34 billion initial public offering by affiliate company Ant Group.

Moreover, Didi’s “big data analysis” capability could pose serious risks to personal data of millions of users, according to an opinion piece in The Global Times, a tabloid published by the Chinese Communist Party’s official People’s Daily newspaper.

What’s the impact on Didi?
Didi said in a statement on Monday that the regulatory order could hurt revenue. It also promised to “protect users’ privacy and data security, and continue to provide secure and convenient services to its users”. 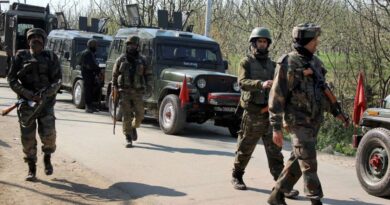 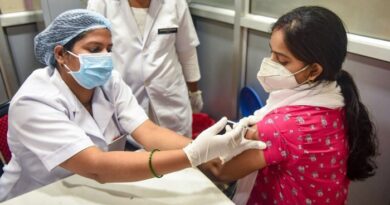