The Agnipath must be put on hold given the failure to push it as anything but a cost-cutting measure
All non-officer appointments to the three wings of the Indian armed forces will be through the Agnipath (literally, the path of fire), the Centre announced on June 14. The Government has enumerated its reasons for the move that fundamentally disrupts not only the process of recruitment but also the character of the soldier. Almost on cue, a section of experts has jumped in praising the move as transformative for the country’s defence.

But many in the defence community and also political observers have not shied away from expressing their reservations and shock. Youth aspiring to join the forces are on the streets in protest in several States, and are even turning violent in many places. With no recruitment in the last two years due to COVID-19, these youngsters were already frustrated. With modest education and skills, they fear the new process stalls an accessible escape route from poverty.

As opposed to the existing 15 years plus service followed by lifelong pension, the new recruits, or Agniveers (literally, fire heroes) will have a four-year tenure including six months of training. Upon completion they will be given an opportunity to apply for permanent cadre and up to a fourth would be enrolled as regular cadre.

The rest will exit with a tax-free purse of approximately ₹11.71 lakh and return to civil life to aid in ‘nation building’. The process of recruitment will commence in 90 days with an intake of about 46,000 youngsters.

The Government claims the new scheme will help build a younger, fitter defence force, with personnel more trainable in the changing technological environment. It says it will also inculcate military discipline, ethos and skilling as a value addition, improving the prospects for those who return to civil society. To start with, there will be no permanent recruitment in the armed forces for the next four years. Critics who include many fellow travellers of the ruling BJP have raised concerns such as potential damage to operational preparedness given the crises on the borders, with personnel hired for the short term, trained in a rush and lacking the camaraderie that professional forces possess. If a soldier’s job is now turned into a contractual employment, it might not motivate aspirants who hope for job security, pension and honour.

The argument that defence should not be treated as an employment guarantee scheme is rhetorically impressive, but the fact is that from the manufacturing of arms to the employment of soldiers, the sector plays a critical role in the economy. For a country like India, where unemployment remains a major policy challenge, the concerns cannot be dismissed easily. The Government also faces the very credible charge that this is nothing more than a cost cutting plan. Considering all this, the Centre must put the plan on hold and revisit it in consultation with political parties, and a wider range of experts. 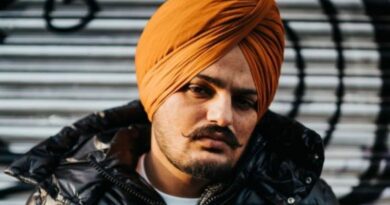 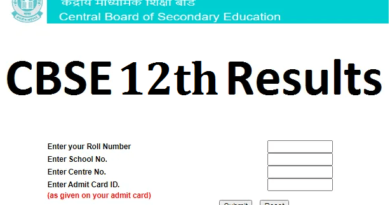