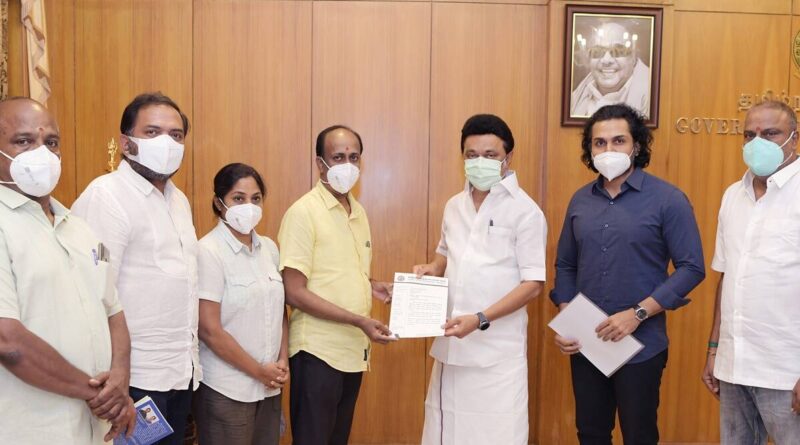 Mr. Stalin, in his letter, said the draft Bill has given rise to serious apprehensions not only in the minds of the film fraternity and film industry but also amongst all well-meaning sections of society that cherish freedom of expression. “A vibrant democracy must provide adequate space for creative thinking and artistic freedom. However, the proposed amendment to the Cinematograph Act seeks to restrict it by restoring the revisionary powers of the Union Government that was struck down by the Supreme Court two decades ago,” Mr. Stalin said.

A copy of his letter was circulated to the media.

The CM said the Cinematograph Act had provisions for approving and rejecting certification of films based on prescribed guidelines and adequate provisions for exercising control over film-making were already available in section 5(b) of the Act. “Given all these, it is considered excessive to add more Laws and Acts to throttle the freedom of a creative form in the 21st Century,” he said.

Mr. Stalin said if a film was certified for public viewing by the Central Board of Film Certification (CBFC), it fell within the domain of the State governments first and hence, it must be left to the States as Law and Order was a State subject. But now, the Union Government, by the proposed Act, wanted to go against the spirit of cooperative federalism and transgress the powers of the State Governments and its own CBFC. Incidentally, as a prelude to this amendment, the Film Certification Appellate Board which was functioning as an appellate body against the CBFC was dismantled, he said.

“I wish to reiterate that the Draft amendment restoring the “revisional power” to the Centre after it is certified by the CBFC is a misuse of “reasonable restriction” clause under Article 19(2) of the Constitution of India and this Draft amendment itself is against the spirit of promoting rightful thinking in Civil Society,” the Chief Minister said.

Curbing the creative thinking of the film fraternity and imposing conditions on them on how films are to be made was totally unjustified and “in fact, it is quite opposite to the very ideals of our Constitution. Taking away the right to freedom of thought will only weaken our democracy- which has to be vibrant always irrespective of the parties in power,” Mr. Stalin said.

He added there were certain provisions that had practical difficulties in implementation such as the age-wise grouping under three categories and certain amendments that made film making a very risky and uncertain industry like the provision enabling the Union government directing the Chairman of the CBFC to re-examine a film after certification.

Based on these concerns, Mr. Stalin urged the Union government to withdraw the proposed amendment to the Cinematograph Act, 1952 and also to allow for the functional autonomy of the CBFC, “so that we remain as a progressive nation, and where creative thinking, that includes art, culture and film making, blossom without fear or favour”. 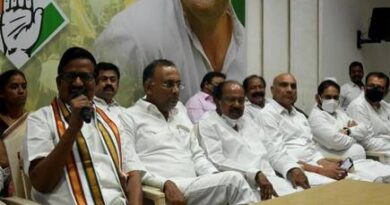