The Enforcement Directorate (ED) has arrested Niketa Baldevbhai Dave, a director of Pentium Infotech Limited and Hirak Biotech Limited, in connection with an alleged fraud of ₹25.25 crore in the Ahmedabad People’s Cooperative Bank Limited. 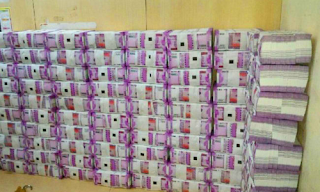 The agency has secured four days’ custody of the accused from a special court in Ahmedabad. The case is based on the investigation conducted by the CID-Crime of Gandhinagar Zone. It was alleged that Ms. Dave, another director Pratik R. Shah, and others were involved in the fraud.

According to the ED, the accused persons opened overdraft accounts against fixed deposits in the cooperative bank. The companies defaulted on repayments, causing a loss of ₹25.25 crore to the bank. Mr. Shah had also opened 20 IBL accounts with the bank, having ₹50.00 lakh sanctioned to each account, in the name of his office staff, firms and associates.

The two accused, as directors of Hirak Biotech Limited, passed a board resolution on February 25, authorising Ms. Dave to enter into any transaction related to the non-agricultural land in Sachana held in the company’s name. Based on the resolution, she allegedly executed sale deeds in March to transfer the properties without receiving any consideration, it is alleged. 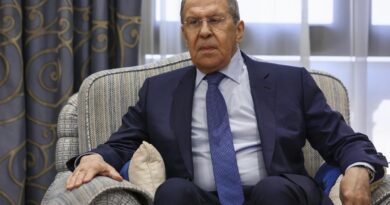 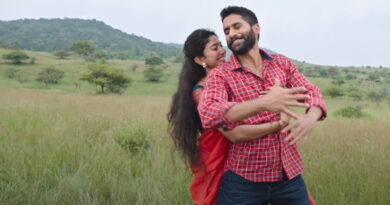 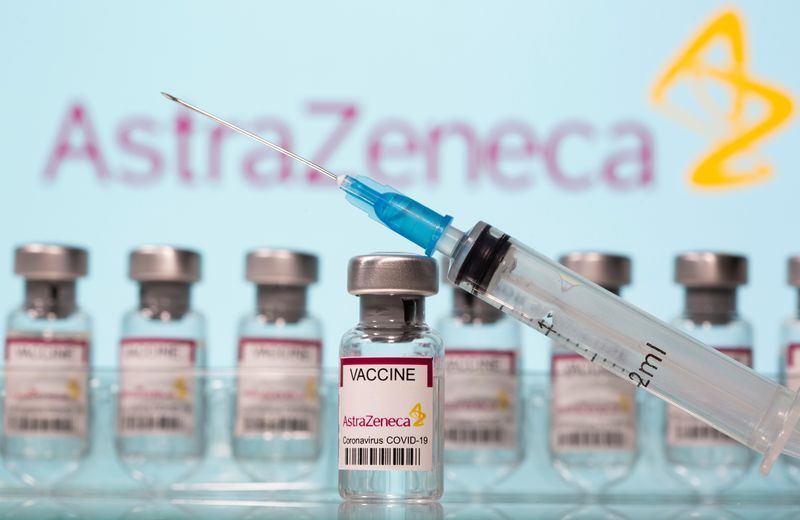