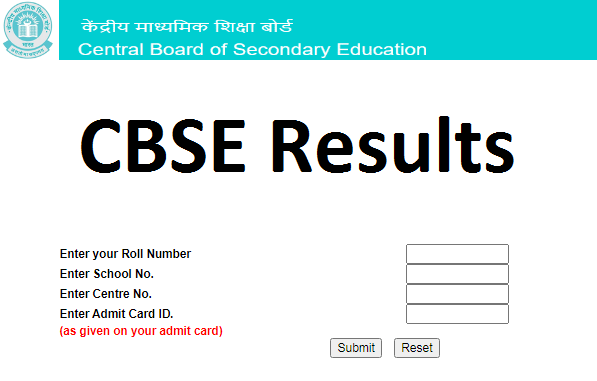 The Supreme Court on Thursday is scheduled to hold a hearing in which the CBSE and the ICSE are expected to place on record the objective criteria by which they intend to assess the performance of Class 12 students whose Board exams have been cancelled due to the pandemic.

On June 3, Attorney-General K.K. Venugopal had informed a Bench of Justices A.M. Khanwilkar and Dinesh Maheshwari that the process for fixing the criteria may take a “little time”.

The hearing was based on a petition filed by advocate Mamta Sharma for cancellation of the exams.

Justice Khanwilkar had scheduled the case for June 17, for the Board to place their criteria/objective standards of assessment on record and for the petitioners to address the court on the issue.

The court had, on June 3, said it would prefer to keep the petition pending till the objective criteria were scrutinised.

The court had urged the CBSE and the ICSE authorities to interact on a day-to-day basis and come up with their respective objective criteria for assessment.

“The students have apprehensions… Many students want to go outside for further education. This requires an urgent decision. Let the persons concerned interact on a day-to-day basis,” Justice Khanwilkar said.

Justice Maheshwari had even asked why the government needed two weeks as objective criteria had been notified last year when the Board exams were similarly cancelled.

The ICSE, represented by advocate J.K. Das, had urged the court to give more time, at least three weeks to prepare the criteria.

“If you want to do it, you can do it overnight… Everything can now be done on video conferencing… Don’t bargain for time like this… Do not force us to pass directions. Do it on your own,” Justice Khanwilkar addressed Mr. Das.

Ms. Sharma had, in her petition, earlier argued against the deferment of both exams to an unspecified date. She had said students cannot be made to suffer uncertainty in the midst of an unprecedented public health crisis.

Panel of stakeholder representatives
The CBSE is set to submit its criteria for assigning Class XII marks in the Supreme Court on Thursday, a senior Education Ministry official said.

A 12-member panel of stakeholder representatives was set up on June 4, soon after the decision was taken to cancel Class XII Board examinations due to the pandemic. The panel was tasked with creating a formula to assign marks in lieu of the Board examinations.

Two members of the panel earlier told The Hindu that the stakeholder feedback had largely been in favour of using a combination of final examination scores from Class X and XI, and internal marks from Class XII.

As there was an ongoing case in the apex court, the Board had decided to submit its decision directly to the court, the official, who did not wish to be named, said.

Class XII marks are likely to be used for admission to State universities and smaller institutions, though most Central universities are mulling a common entrance test, and admission to professional courses such as medicine and engineering are also largely handled through common tests such as the National Eligibility-cum-Entrance Test (NEET) and the Joint Entrance Examination (JEE).