The pair’s second sit-down, with aides present on both sides, lasted about 65 minutes.

That session was to be divided into two parts with a break in between, but concluded without a second part.

The two sides had said they expected to meet for four to five hours but spent less than three hours together, including an opening meeting with just the two Presidents and each one’s top foreign aide.

In a press conference held after the summit, Mr. Putin said they have agreed to return their Ambassadors to their posts in a bid to lower tensions. Russia’s Ambassador to the U.S., Anatoly Antonov, was recalled from Washington about three months ago after Biden described Mr. Putin as a killer. U.S. Ambassador to Russia John Sullivan left Moscow almost two months ago after Russia suggested he return to Washington for consultations.

Mr. Biden and Mr. Putin plunged into the face-to-face talks on Wednesday at a lush lakeside Swiss mansion, a highly anticipated summit at a time when both leaders say relations between their countries are at an all-time low.

As the two leaders appeared briefly before media at the start of the meeting, Mr. Biden called it a discussion between “two great powers” and said it was “always better to meet face to face.” The meeting in a book-lined room had a somewhat awkward beginning — both men appeared to avoid looking directly at each other during a brief and chaotic photo opportunity before a scrum of jostling reporters.

Mr. Biden nodded when a reporter asked if Mr. Putin could be trusted, but the White House quickly sent out a tweet insisting that the President was “very clearly not responding to any one question, but nodding in acknowledgement to the press generally”.

Shaking hands
The two leaders did shake hands — Mr. Biden extended his hand first and smiled at the stoic Russian leader — moments earlier when they posed with Swiss President Guy Parmelin, who welcomed them to Switzerland for the summit.

Each side had a translator for the session, which lasted about an hour and a half. The meeting, after about a 40-minute break, then expanded to include senior aides on each side. 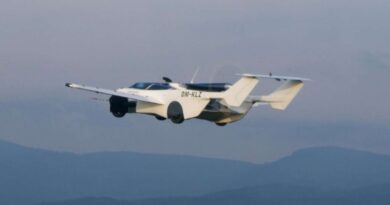 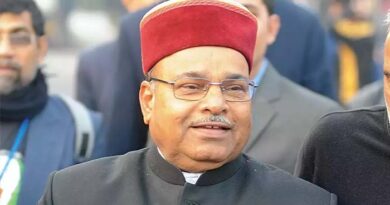