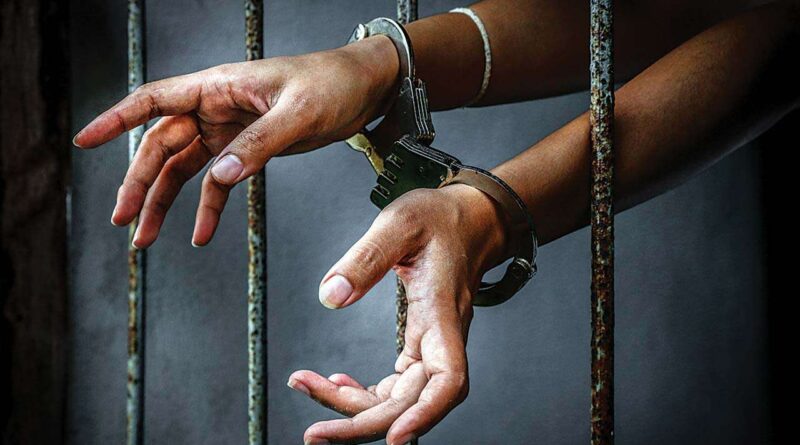 Just hours before voting in the by-election to Thrikkakara Assembly constituency got underway on Tuesday, May 31, 2022, the Kochi city police nabbed the key accused suspected of creating the fake Twitter profile used to upload the fake video of the LDF candidate Jo Joseph on social media.

The accused taken into custody from Coimbatore in the wee hours. was identified as 40-year-old Abdul Latheef of Kottakkal in Malappuram. He is an Indian Union Muslim League sympathiser and has criminal antecedents having previously booked for cases registered under IPC 302 (murder) and 307 (attempt to murder), the police said.
“Our technical team has confirmed that he is the one who created the fake profile using which the video was posted on social media. He was on the run and was in an inebriated state when picked up. We are waiting for his return to normal state to question him further on the video,” said C. H. Nagaraju, District Police Chief (Kochi City). His arrest was recorded later in the evening after being brought to Thrikkakara police station.

Besides, police arrested two more persons based on the interrogation of the accused. They were identified as Noufal and Nazeer of Arookutty. “They had made the video accessible to Latheef, besides sharing it on their own in multiple social media platforms,” the police said.

So far seven persons have been arrested in the case registered by the Thrikkakara police on a petition filed by LDF. The case was registered invoking IT Act Section 67A and Section 123 of the Representation of People’s Act also.
The accused is likely to be brought to Kochi by evening following which his arrest will be recorded. Later, he will be produced before the court.

The fake video episode had snowballed into a major controversy during the campaign leading to the byelection. Dr. Joseph’s wife Daya Pascal had come out in the open against it decrying the devious tactics of the political rivals.