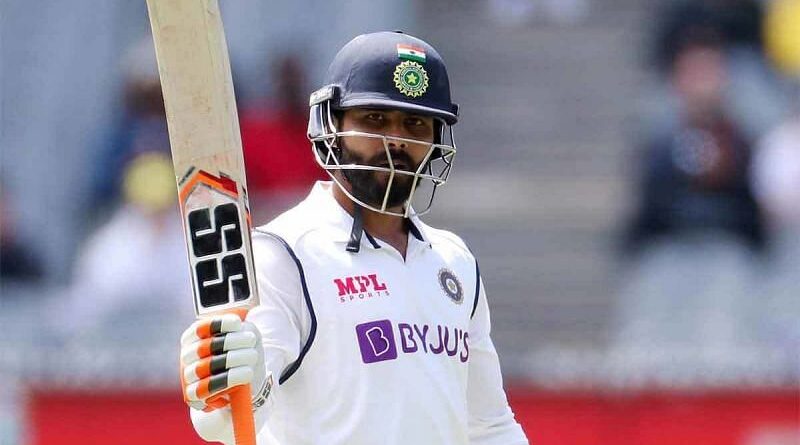 Jadeja is two points ahead of Holder (384) while England all-rounder Ben Stokes is third with 377 points.

Another Indian, Ravichandran Ashwin is fourth with 353 points, followed by Shakib Al Hasan of Bangladesh (338).
Ashwin remained at second spot in the bowlers’ rankings on 850 points, below Pat Cummins (908) of Australia. Tim Southee (830) of New Zealand is third.

Among the batsmen, there was no change in top-five with Indian captain Virat Kohli static at fourth on 814. Steve Smith of Australia continued to be the top batsman on 891 points, followed by Kane Williamson (886) of New Zealand and Marnus Labuschagne (878) of Australia.

England captain Joe Root (797) is at number five, followed by the Indian pair of Rishabh Pant and Rohit Sharma at joint at sixth on 747 points. PTI 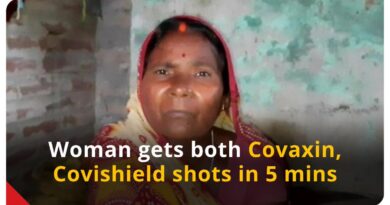