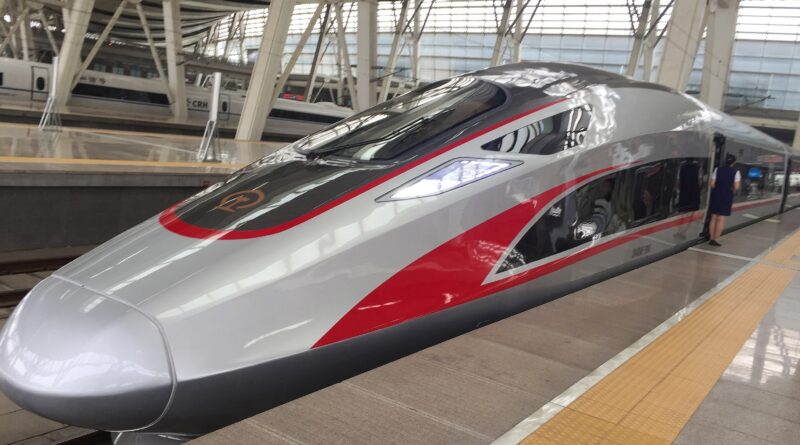 The first electrified bullet train in the remote Himalayan region of Tibet has connected the provincial capital Lhasa and Nyingchi, a strategically located Tibetan border town close to Arunachal Pradesh.

The 435.5-km Lhasa-Nyingchi section of the Sichuan-Tibet Railway has been inaugurated ahead of the centenary celebrations of the ruling Communist Party of China (CPC) on July 1.

In November, Chinese President Xi Jinping had instructed officials to expedite construction of the new railway project, connecting Sichuan Province and Nyingchi in Tibet, saying the new rail line would play a key role in safeguarding the border stability.

Nyingchi is prefecture-level city of Medog which is adjacent to the Arunachal Pradesh border.

Qian Feng, director of the research department at the National Strategy Institute at Tsinghua University, told the official daily Global Times earlier that “If a scenario of a crisis happens at the China-India border, the railway will provide a great convenience for China’s delivery of strategic materials. 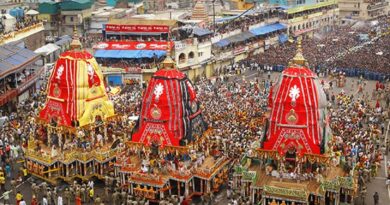 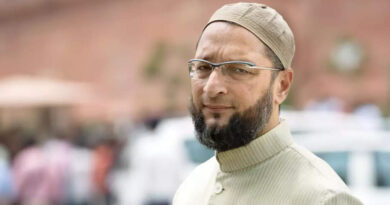