Former Congress president Rahul Gandhi, and general secretary Priyanka Gandhi Vadra, were arrested by the Uttar Pradesh police on Yamuna Expressway in Greater Noida on Thursday when they, along with hundreds of Congress workers, were going to Hathras to meet the family members of the gang rape victim. They were taken to the guest house of Buddha International Circuit for violating Section 144 and were later released on personal bonds. 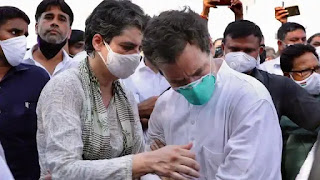 Mr. Gandhi said he agreed to go alone if his visit violated Section 144. “But still they didn’t allow me and we were pushed around,” he said. When Mr. Gandhi started walking on foot, he was stopped by the Gautam Buddh Nagar police. In the pushing and shoving that ensued, Mr. Gandhi fell down and sustained bruises on his arm.

After that, he sat down on a dharna on the Expressway. Ajay Kumar Lallu, president of the State unit of the party, who continued with the sit-in protest with party workers after the Gandhis were taken away by the police, was also detained.

Reacting to the police action, Ms. Vadra told reporters that the government was insensitive and did not follow the rule of law. “The government has to take responsibility for the protection of women. You would remember that last year around this time, we were protesting against the Unnao rape victim,” she said.

She further asked, “You [the government] portrays itself as the saviour of Hindusim but what kind of religion is this that could not allow a father to perform the last rites of his daughter?”

Love Kumar, Additional Commissioner (Law and Order), Gautam Buddh Nagar first told The Hindu that the Congress leaders had been detained but later in the day clarified that technically it was an arrest for violating Section 144. “They were released after signing personal bonds. No witnesses were called for bail. So practically it was detention,” he said.

Mr. Kumar said around 150 Congress party workers were also arrested under Section 188 of the IPC for violating orders of a public official.

On the behaviour of the police, Mr. Kumar said they had to use mild force when party members were not allowing the car of the leaders to move.

He said the leaders were stopped after the Hathras District Magistrate issued an order whereby he asked the District Magistrates of U.P. to not allow any person to enter Hathras in view of the delicate law and order situation. “It is a kind of preventive measure. It meant that no political person could be allowed. So in this case, the number doesn’t matter,” he said.

BJP spokesperson Siddharth Nath Singh described the Congress protest as a “photo-op” by Mr. Gandhi and said nobody could be allowed to roam around on an expressway.

The Hathras administration also blocked the entry of the media to the Boolagarhi village on Thursday. Vikrant Vir, Superintendent of Police, Hathras, said Section 144 was already in place in the district and only the media was allowed entry inside the village on Wednesday. “Now that the three-member SIT (Special Investigation Team) is working in the village and there is COVID 19 scare in the area, we have blocked media entry to the village as well,” he added.

Mr. Vir said Hathras was a congested village, and with people not adhering to social distancing and other protocols, there was a real possibility of the virus spreading in the area. “Already two of our men have tested positive,” he told News Gallery.

The police used force to stop members of the Samajwadi Party, who tried to cross the police barricades and enter the village.

The incident led to protests in Aligarh, Agra and Moradabad, where sanitary workers came out on the streets and protested against the State government.

“U.P. police is a law into itself. None of the laws of the country seem to apply to it. What is wrong if the leaders of a political party protest against a gruesome crime and wish to visit the victim’s family?” asked former Union minister P. Chidambaram.

“History will not be forgiving if we were to remain indifferent to onslaughts upon our hardwon freedoms and dignity, including our right to protest against injustice. The Hathras tragedy should become the rallying point for political change,” said former law minister Ashwani Kumar. 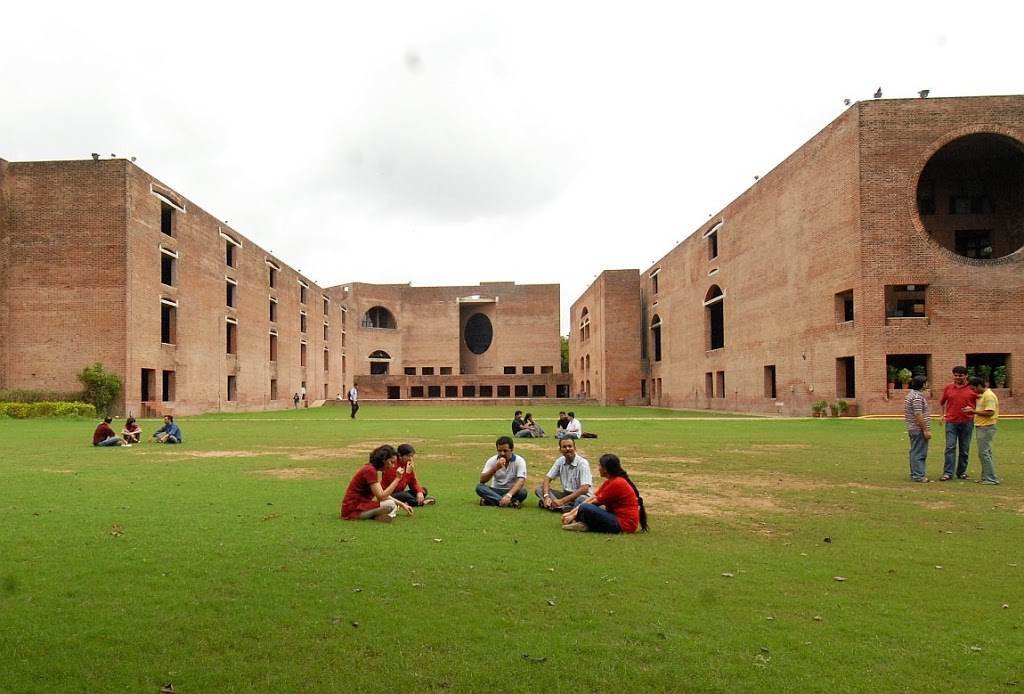 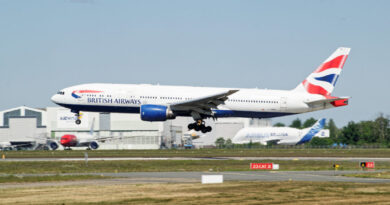