The protesters arrived at the UP Bhawan for the protest, but were detained immediately and taken to Mandir Marg police station, they said.

Around 60 Left activists were detained when they tried to stage a protest outside the Uttar Pradesh Bhawan in the national capital against the gang rape and death of a 19-year-old woman in Hathras, police said. 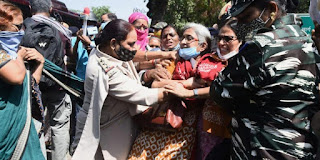 The protesters arrived at the UP Bhawan for the protest, but were detained immediately and taken to Mandir Marg police station, they said.

The protesters, however, claimed that they continued their protest outside the police station. They demanded the resignation of Uttar Pradesh Chief Minister Yogi Adityanath and alleged that the state has become unsafe for women.

The protest call was given by women’s organisations affiliated to the Left.

Around 60 protesters, including women, have been detained so far, a senior police officer said.

The 19-year-old woman was brutally gang-raped in a village in Hathras district two weeks ago. She died of her grievous injuries at a Delhi hospital on Tuesday, prompting outrage, protests and calls for justice.

The woman was gang-raped on September 14 following which she was admitted to the J.N. Medical College Hospital in Aligarh with serious injuries. She was referred to Delhi’s Safdarjung Hospital on Monday after her condition showed no signs of improvement. 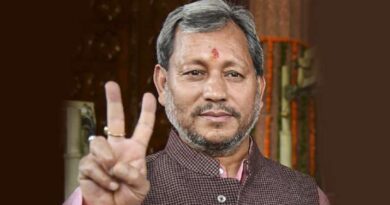 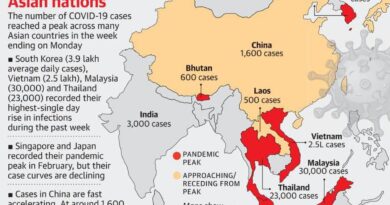