Pune boy Chirag Falor has bagged the top rank in the Joint Entrance Exam (JEE)-Advanced, results of which was announced on Monday, according to officials. 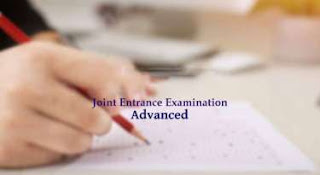 The second and third rank have been bagged by Gangula Bhuvan Reddy and Vaibhav Raj respectively. “Kanishka Mittal is the national topper among females,” said an official of IIT-Delhi.