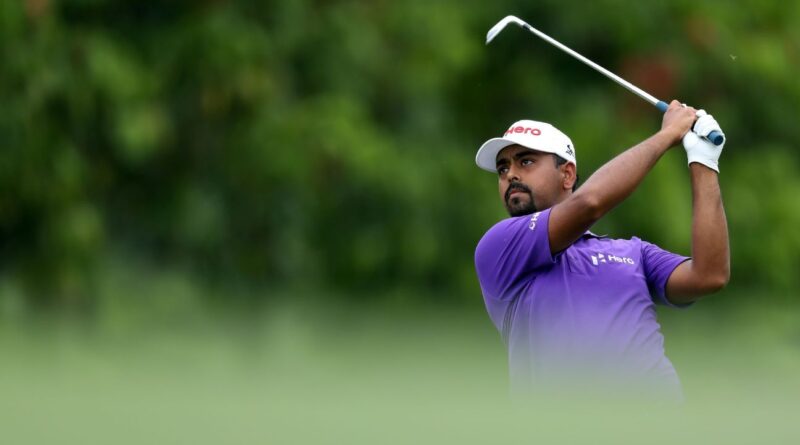 Sharing the news on Twitter, Lahiri stated that this is the best surprise he has got in a while.

“Best surprise I have got in a while. @Tokyo2020 can’t believe I will have the opportunity once again to represent the tricolor,” he tweeted.

33-year-old bagged the last available quota in the Games rankings at the 60th spot, headed by the World No 1 and recently-crowned US Open champion Jon Rahm (Spain).

The women’s list of 60 players will be finalised on June 29 after this week’s KPMG Women’s PGA Championship. Aditi Ashok will also be hoping to make the cut for the Games for a second consecutive time.

Kiren Rijiju, the Union Minister of Youth Affairs and Sports, was also quick to congratulate Anirban on this brilliant feat. “I congratulate @anirbangolf who becomes the first Indian golfer to qualify for #Tokyo2020 after the Olympic rankings were released today,” he tweeted.

Golf was brought back into the Olympics in the 2016 Rio de Janeiro Games for the first time since the 1904 edition. (ANI) 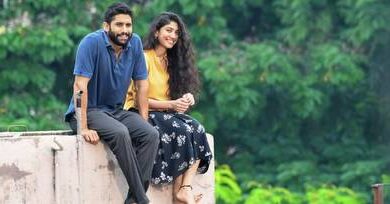 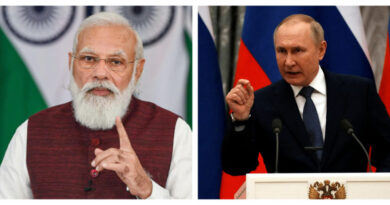 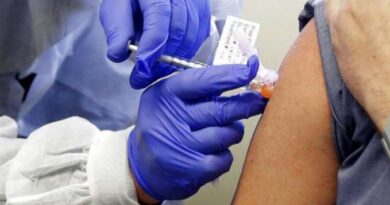