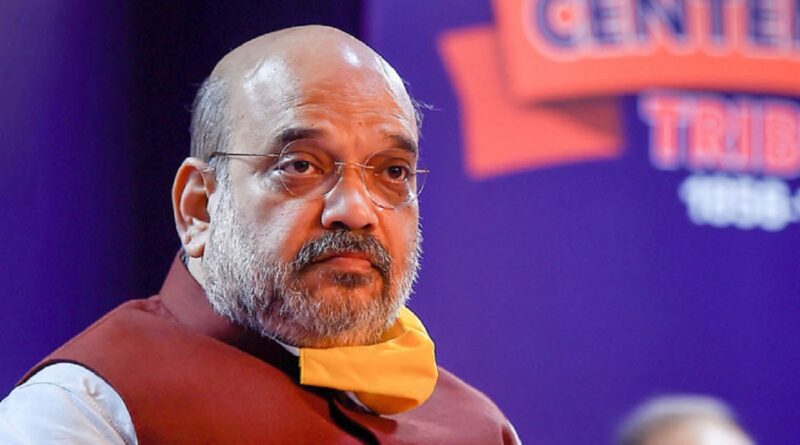 Get vaccinated as soon as possible, says Amit Shah
Union Home Minister Amit Shah on Monday visited vaccination centers in his parliamentary constituency Gandhinagar and urged the citizens to get their jabs as soon as possible as the country has stepped up efforts to vaccinate all citizens by the end of this year.

“Vaccinating everyone above 18 years old for free in a country as populated as India is a historic decision and because of this decision by PM Modiji, India has been leading in vaccinations per 10 lakh across the world and very quickly we will reach the target of vaccinating almost all. The Central government has made a plan to speed up the vaccination in July and August,” Mr. Shah said at a centre.

He asked the people to get their shots in around 5,000 centers across the State.

He inaugurated Vaishnodevi and Khodiyar Container Depot flyovers, a railway overbridge at Chattral-Panser road and the office building of the Agriculture Produce Market Committee (APMC) at Kalol in Gandhinagar district.

He canceled a public program at the Kalol APMC in the wake of the pandemic. He met people and left the place without giving a speech after the formal inauguration.

Also Read |Why Pfizer may be insisting on indemnity

The Union Home Minister also called on Governor Acharya Devvrat at the Raj Bhawan. He attended a meeting along with Chief Minister Vijay Rupani, Deputy Chief Minister Nitin Patel and others to discuss the re-development of 122 colonies which were earlier developed by the Gujarat Housing Board in Ahmedabad and Gandhinagar districts.

Mr. Shah is on a two-day visit to his home state. 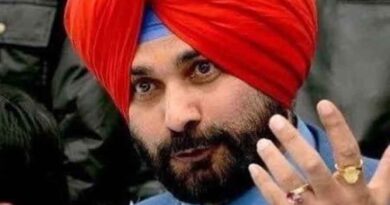 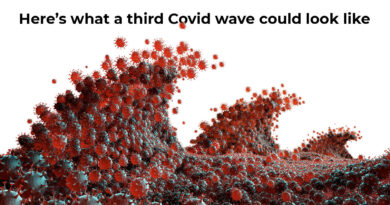