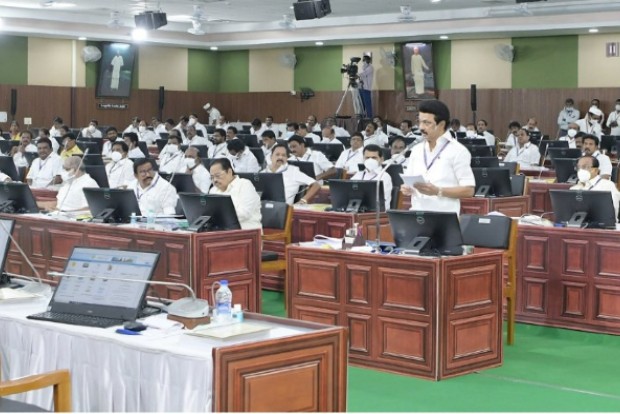 The Bill, moved by CM M.K. Stalin said it aimed to ensure social justice; Justice A.K. Rajan committee had told the government in its report that NEET had undermined diverse social representation in MBBS education
The Tamil Nadu Assembly on Monday passed a Bill seeking to ‘dispense’ with the requirement for candidates to qualify in the National Eligibility-cum-Entrance Test (NEET) for admission to undergraduate medical courses in the State.

The Tamil Nadu Admission to Undergraduate Medical Degree Courses Bill, 2021 further sought to provide admission to these courses on the basis of the marks obtained in the qualifying examination [Class XII marks in Tamil Nadu] through “normalisation methods”, as was done before 2017.

[Two similar legislation passed in the Assembly during the erstwhile AIADMK regime did not receive the Presidential assent.]

‘Competent to regulate’
The Bill, moved by Chief Minister M.K. Stalin, contended that admission to medical courses was traceable to entry 25 of List III, Schedule VII of the Constitution, and the State was “competent to regulate” the same for the underprivileged social groups.

While the principal Opposition party, the AIADMK, extended its support to the government in passing the Bill, BJP members staged a walkout.

“It [NEET] festers inequality as it favours the rich and the more privileged class of society, who are able to afford special coaching apart from pursuing Class XII. It virtually barricades the underprivileged social groups from medical and dental education,” the Bill contended. It argued that NEET was against the equality clause enshrined in the Constitution.

After the UG course, students from the affluent class do not serve in rural areas, and often pursue postgraduate courses abroad, it said, adding that the number of serving doctors in the State was declining. It also termed ‘spurious’ the suggestion that NEET improved the standard of medical education.

“The standard of medical education is maintained during the UG course by following the syllabus and curriculum prescribed by the National Medical Commission and through exams conducted by the university before awarding the degree. Students who are not able to pass the university exams are not awarded degrees. Therefore, it is not during the admission stage that the standard of medical education is maintained,” the Bill argued.

The Bill said its aim was to ensure social justice, uphold equality and equal opportunity, protect all vulnerable student communities from discrimination and bring them into the mainstream of medical and dental education and, in turn, ensure robust public healthcare across Tamil Nadu, particularly in the rural areas.

The government’s decision followed a report from a high-level committee, headed by the retired High Court judge, Justice A.K. Rajan, which said NEET had “clearly undermined” the diverse societal representation in MBBS and higher medical studies, favouring mainly the affluent segment of society, while thwarting the dream of the underprivileged social groups to pursue medical education.

The panel concluded that if NEET continued for a few more years, the healthcare system of Tamil Nadu would be “very badly affected, and there may not be enough doctors” to be posted at Primary Health Centres or government hospitals, and the rural and urban poor may not be able to join the medical courses. It was in favour of immediate steps to eliminate NEET from being used in admission to medical programmes “at all levels”.

It further contended that NEET was not a fair or equitable method of admission, since it ‘favoured’ the rich and elite sections of society. The most affected groups were the students of Tamil medium; students having a rural background; those from government schools; those whose parental income was less than ₹2.5 lakh per annum; and socially disadvantaged groups like the Most Backward Classes (MBCs), the Scheduled Castes (SCs) and the Scheduled Tribes (STs).

Based on the report, the State government decided that admission to undergraduate courses in medicine, dentistry, Indian medicine and homoeopathy in the State shall be made only based on the marks obtained in the qualifying examination (Plus-Two). 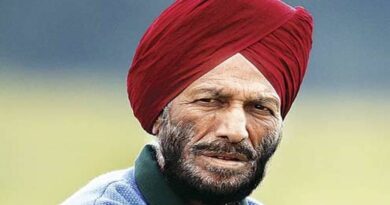 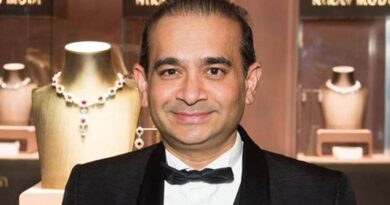 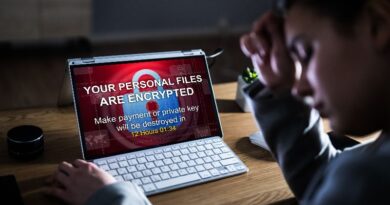