The Supreme Court on Thursday endorsed a refund and credit shell policy scheme proposed by the government to reimburse passengers whose flights were cancelled during the national lockdown amid the pandemic. 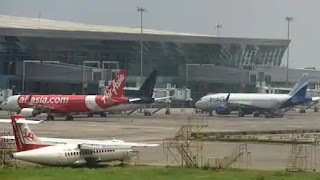 A Bench led by Justice Ashok Bhushan agreed with the government’s view that the scheme equitably balanced the interests of passengers and the financially distressed air sector.

The court asked the government to notify the scheme and file a compliance report.

The court said tickets booked through travel agents should be refunded via them.

The proposed refund policy placed on record in court entails airlines to open credit shells in the names of passengers. Passengers can use the credit shell to fly any route. The credit is transferrable to anyone. If the credit is not used, the ticket amount has to be mandatorily returned to passenger by March 31, 2021.

The passengers are also entitled to an incentive of an increase of .75% in the value of their shells if the credit remains untouched till March 31, 2021.

“The policy of the Central Government is that every individual passenger has a right to seek refund of those tickets, the flight for which was cancelled without any fault of his/hers. It is stated that non-refund of fare amounts to violation of provisions of the CARs,” the Civil Aviation Ministry and Directorate General of Civil Aviation (DGCA) had addressed the court.

But the Directorate had also reasoned that an enforcement action against an already financially distressed sector now would prove counter-productive and harm the “Indian aviation as a whole”.

The judgment came on a petition filed by NGO Pravasi Legal Cell, represented by senior advocate Sanjay Hegde and advocate Jose Abraham, highlighting the plight of passengers whose flights were cancelled during the lockdown.

Later on, the government clarified that passengers who had booked their tickets before the lockdown for flights cancelled due to the freeze on domestic travel till May 24 were also eligible for refund through the credit shell scheme.

“Passengers who have booked tickets prior to lockdown for travel upto May 24, 2020 (as the calibrated domestic operation recommenced from May 25, 2020) – refund of fares to the passengers covered under this category shall be governed by the proposed formulation related to credit shell and incentive scheme,” the government had said. 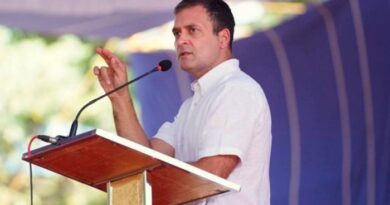 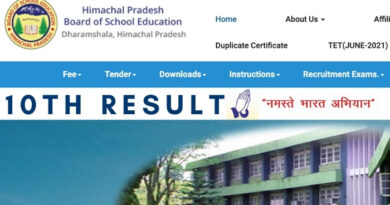