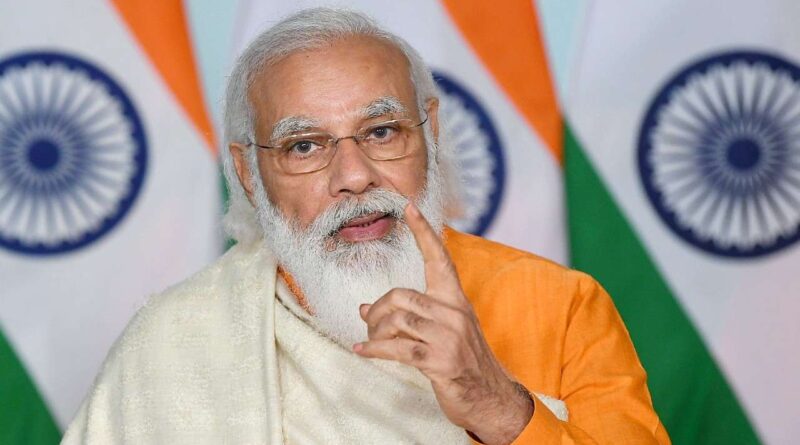 I am thankful to all the states who took the lead in ushering in these policies amidst tough times for the betterment of their citizens,” PM Modi wrote.

Overall, 23 states availed of additional borrowings of Rs. 1.06 lakh crores out of a potential of Rs. 2.14 lakh crores. As a result, the aggregate borrowing permission granted to states for 2020-21 (conditional and unconditional) was 4.5% of the initially estimated GSDP,” PM Modi said.