The Ordnance Factory Board (OFB) has dismissed reports on several accidents between 2014 and 2019 due to poor quality ammunition manufactured by them and said it “does not accept the figures.”

“For the accidents between January 2015 to December 2019, in which defect investigation has been completed, only 19% of the cases are attributable to OFB,” a spokesperson of the board said. 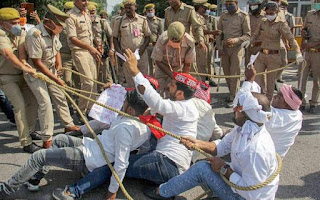 Further, out of the total number of accidents in which defect investigation had been completed, only 2% of the cases in which casualties had been reported were attributable to the OFB, he stated.

As reported earlier, according to internal data of the Army between 2014 and 2019, there were 403 incidents due to poor quality of ammunition manufactured by OFB, due to which the Army suffered 25 deaths and 146 injuries and also disposed of ₹960 crore worth of ammunition before the shelf life was complete.

Between 2011 and 2018, there had been more than 125 accidents involving ammunition procured from sources other than OFB, both domestic and foreign, the OFB spokesperson said, stating only cases where OFB ammunition was involved were being selectively reported.

“It must be emphasised here that most of these accidents involve vintage ammunition manufactured prior to 2006 when inspection of all input materials was undertaken by the Director General Quality Assurance (DGQA) and OFB had no control on the quality of input material,” the spokesperson said.

In fact, after 2005-06, when the responsibility for inspection of input material was given to OFB, there had been a decrease in the number of accidents, he stated.

In a letter to Defence Minister Rajnath Singh, Shiv Sena MP Priyanka Chaturvedi appealed for a rethink on the government’s decision on corporatisation of the OFB.

“There has also been an unfortunate attempt to tarnish its [OFB’s] image and make it a fit case for privatisation,” Ms. Chaturvedi said. The decision of the government to corporatise the ordnance factories went against the assurances given by four previous Defence Ministers to the federations, she claimed.

“It also goes against the statement of the government before the Parliamentary Standing Committee, that converting OFB into corporate entities is not a viable proposal, due to fluctuation of the requirement of the armed forces and also the ordnance factories have to maintain spare capacity as a war reserve,” Ms. Chaturvedi said in the letter.

She added that she got a representation from several workers federations that 99% of the employees had rejected the move of the government. 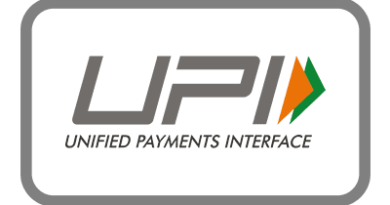