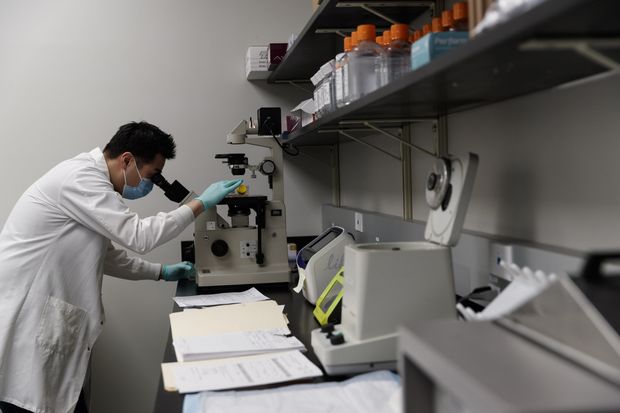 An emerging form of the Delta variant that allows the coronavirus to “escape” antibodies, in recently approved treatment regimes, is appearing on the radar of Indian scientists.

Five Indian labs have submitted data on this modified variant in May and June to GISAID, a global repository of coronavirus variants. Public Health England (PHE), a United Kingdom body, has also said that of the 63 genomes in its repository as of June 7, six were from India. This doesn’t, however, mean that only six instances of this form of the virus exist in India. Evidence of the mutant have been found in Andhra Pradesh, Maharashtra, and Telangana.

Called AY1 or B.1.617.2.1, it’s a variant of the Delta (B.1.617.2) but with a mutation called K417N, which has previously been identified in the Beta variant — first identified in South Africa. This is an international variant of concern, marked by being highly infectious and significantly able to reduce the potency of vaccines.

“It has all the mutations that make the Delta variant along with an additional concerning one with the South African variant,” said Shahid Jameel, former advisor to the Indian SARS-CoV2 Genomic Consortia (INSACOG). “It is indeed a matter of concern, and we should be sequencing more to identify how widely prevalent it is in India.”

The Delta variant is now regarded as the most prevalent variant in India, comprising nearly 31% of the 21,000 community-samples processed until late May.

The ICMR-National Institute of Virology and the CSIR-Centre for Cellular and Molecular Biology, Hyderabad, have conducted laboratory tests to determine the potency of Covishield and Covaxin against the new variant.

While antibodies continued to be produced against the variant, they were fewer than against the strain used by the vaccine companies to prepare their vaccines. However, antibody levels aren’t the only markers of immunity.

An additional concern with the K417N mutation, according to a database of the CSIR-Institute of Genomics and Integrative Biology (CSIR-IGIB), was that it was associated with resistance to a newly developed monoclonal antibody treatment drug, Casirivimab and Imdevimab, for treating those with moderate and severe disease but at high risk. Marketed by Roche and Cipla in India, the drug was recently approved by India’s Central Drug Standards and Control Organisation. The price for each patient dose (a combined dose of 1200 mg (600 mg of Casirivimab and 600 mg of Imdevimab) will be ₹59,750 inclusive of all taxes, a statement said.

Anurag Agrawal, Director, CSIR-IGIB, New Delhi however, said that as of now the AYI was “just something to keep track of.”

A report from PHE on June 11 said that of the 36 identified cases of the AY1 in the UK, 27 occurred in those who had taken at least one dose of vaccine. There were no deaths reported so far among the 36 cases. 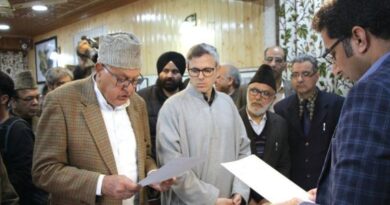