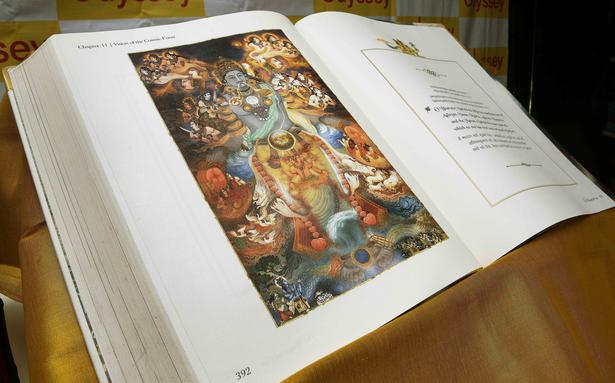 A State government circular said the idea was to “cultivate a sense of pride and connection to traditions”.

In Gujarat, the Bhagavad Gita will be a part of school syllabus for classes 6 to 12 from the academic year 2022-23.

The announcement was made by Education Minister Jitu Vaghani in the Assembly during the discussions on the budgetary allocations for the Education department on Thursday. Another announcement was regarding introduction of English from grade I from the next academic year.

The State government circular said the idea was to “cultivate a sense of pride and connection to traditions.”

According to him, the students will be explained the importance of the Bhagavad Gita in the beginning and then stories will be introduced in the form of slokas, sloka songs, essays, debates, plays, quizzes, etc. Everything will be provided to the schools by the government.

From classes 9-12, the students will be introduced to the chapters in detail.
The move by the State government to introduce the religious text to the students in the primary schools has found support from the opposition Congress and the Aam Aadmi Party. Maths and Physics no longer mandatory for engineering entry 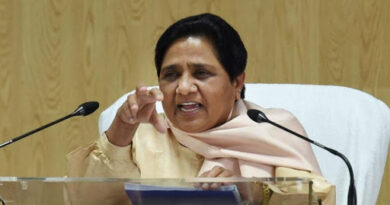