The government on Saturday said it will initiate steps to facilitate renewal of International Driving Permit (IDP) for citizens whose IDP has expired while they are abroad.

A draft notification has been issued by the Ministry of Road Transport and Highways (MoRTH) in this regard. 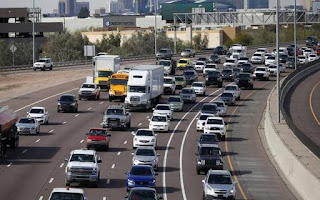 “The Ministry of Road Transport and Highways has issued a draft notification…seeking comments and suggestions for amendment to Central Motor Vehicles Rules, 1989 for facilitating the issuance of International Driving Permit (IDP) for citizens whose IDP has expired while they are abroad,” MoRTH said in a statement.

It said that it has come to its notice that in certain cases for the citizens who are travelling abroad and in a foreign country, the IDP gets expired and there is no mechanism for its renewal while abroad.

“The proposal is to amend the CMVR 1989 to facilitate such citizens. The citizens can apply through the Indian Embassy / Mission Abroad portals and the applications would then move to the VAHAN for being considered by the respective RTOs (regional transport offices),” the statement said.

The proposal also includes removal of the conditions of a medical certificate and a valid visa at the time of making the request for the IDP in the country.

“Further, there are certain countries where the visa is on arrival and in such cases the visa was not available when applying for the IDP in India before travel,” the statement said.

It said that citizens and stakeholders can send their comments and suggestions to the joint secretary (MVL, IT & Toll), Ministry of Road Transport and Highways within 30 days. 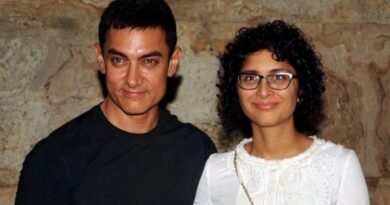