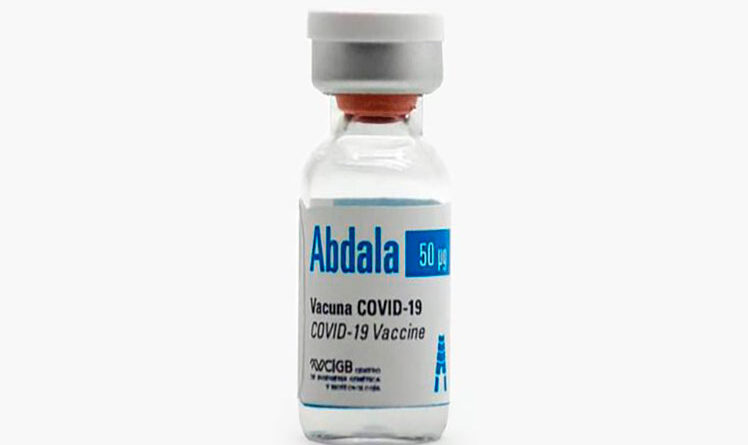 Abdala vaccine 92.28% effective against COVID-19, says Cuba
According to the Cuban government, its Abdala coronavirus vaccine has shown 92.28 per cent efficacy in the last stage of clinical trials.

“It has great scientific relevance and a potential medical impact. Just ten months after initiating the projects in the laboratories of the CIGB (Genetic Engineering and Biotechnology Centre) and the Finlay vaccine institute,” Rolando Perez, Cuba’s director of science and innovation of Biocubafarma, said.
Rolando Perez added that efficacy data of the vaccine was achieved in a complex “epidemiological scenario”. Abdala is a three-shot vaccine.

BioCubaFarma laboratory in a tweet earlier had said Abdala had shown an “efficacy of 92.28 per cent in its three-dose scheme”.
The government had said earlier announced that its vaccine Soberana 2 had achieved 62 per cent efficacy with two or three doses.

Reports say both Soberana 2 and Abdala are set to be approved by Cuban health regulators for coronavirus treatment.

The country has already started using the Abdala vaccine even as it has rejected foreign vaccines. Reports say nearly one million people have already been vaccinated.

Several countries including Venezuela, Vietnam, Argentina and Mexico have reportedly expressed an interest in buying the vaccines produced by Cuba.

The virus has so far infected just 169,365 citizens in the country with 1,170 fatalities, however, Cuba has experienced a surge in cases recently. On Monday, the country recorded 1,561 COVID-19 cases worrying health officials.

(With inputs from Agencies) 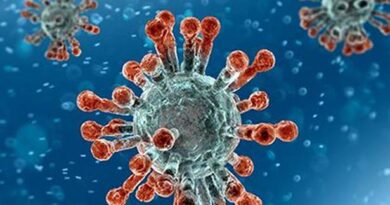 Explained | What is the Delta plus variant? 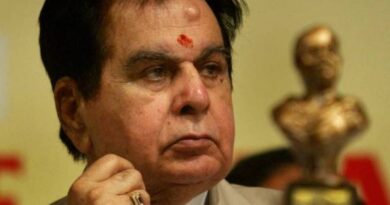